The Ukrainian hero of war who fought for Norway's freedom

On 18 October 1944, the first units of the Red Army crossed the Norwegian border along Tårnet Road.

Kirkenes played a significant strategic role as a German fortified hub that could be used to fire Soviet territory from the Norwegian side.  From the Soviet military perspective, the capture of Kirkenes had solved the Soviet security problem in the Arctic.  For Norway, it meant the start of liberation from the Nazis.

This story is about the Ukrainian soldier Fedir Kompaniyets’, who became a hero liberating Norway.

Fedir was born on August 3, 1918, in the village Mefedivka in the Sumy region of Ukraine. He grew up in a rural family. In 1930 he graduated from school and started to work in local kolkhoz, a collective farm created by Soviet power. In 1932-1933, his family survived Holodomor - a man-made famine organized by Stalin to pacify Ukraine.

In 1939 Fedir was conscripted to the Red Army. He had been at the frontline since June 1941. He fought in the Northern Navy and was wounded twice. Fedir was 26 years old when he, together with his squad, entered Kirkenes to free Norway from Nazis.

Weather conditions during the Soviet offensive were unfavorable. Low pressure and Arctic winds made Air Forces operations complicated, while heavy rain raised the level of rivers that turned their crossing into a difficult task.

Early in the morning on October 25, the 253th Infantry Regiment of the 45th Infantry Division of the Soviet 14 Army of the Karelian Army Group started to cross the Bøkfjord from Jakobsnes. Among them was the squad of Senior sergeant Fedir Kopaniyets`. Under heavy gunfire, Kompaniyets’ squad made a forced crossing of the Bøkfjord and provided fire support to the other detachments of the battalion crossing the gulf.

Kompaniyets, together with his squad, became the first Soviet soldiers who entered Kirkenes.

The Nazis began to destroy the city. Kirkenes was on fire. Despite explosions and fires, the Red Army managed to break down the enemy's resistance. At 1 p.m. the German garrison was completely defeated.

At night squad leader senior sergeant Kompaniyets`, together with his squad, was the first who forced crossing the water line - Bøkfjorden, which is more than 200 meters in length. Despite heavy mortar and gun fire, they quickly overcame this line without loss successfully maneuvering in a small boat using the supports of the blown-up bridge.  He, together with his squad, jumped ashore and gave covering fire while 253d battalion were crossing the gulf on amphibians.  Eliminating small groups of enemies by fire, he quickly moved forward and was the first, with his squad, to enter the city of Kirkenes.

This memorial was erected in honor of the Red Army and their efforts for the liberation of Kirkenes in October 1944.

So,  Kirkenes became the first city in Norway that was liberated with the Ukrainian hero in a leading role. In Kirkenes and Finnmark, Fedir Kompaniyets` from Ukraine was welcomed as a liberator.

German casualties were 5,450 soldiers and officers, and 160 soldiers who surrendered.

The reports said: The Red Army in Sør-Varanger behaved exemplary before retiring on 25 September 1945.

The Norwegian government received the message that the Red Army had entered Norway on the same day as Kirkenes was liberated. The next day, the government sent a statement to the Moscow government stating, among other things:

"The liberation of Norway's northernmost part will be greeted with joy and enthusiasm by the entire Norwegian people, and will further confirm the friendship between our two countries."

A total of 15,773 Soviet officers and soldiers were killed or wounded throughout the offensive, most on the Soviet side of the border.

The Petsamo-Kirkenes operation made it possible to defeat the Nazis in the north and marked the beginning of the liberation of Norway from German occupation.

The offensive was carried out by the joint forces of the Karelian Army group and the Northern Fleet during the 7th-29th. October 1944. The Red Army in Sør-Varanger in Finnmark behaved exemplary before retiring on 25 September 1945.

The total number of Ukrainias who served in the Red Army was approximately 23% Many Ukrainians, especially ace pilots, fought in the rank of the Red Army in the Soviet Arctic. There were 6 Ukrainians among 30 officers and soldiers of the Karelian Army group as well as 25 sailors of the Northern Fleet awarded the title of the Hero of the Soviet Union for Petsamo-Kirkenes Operation. In the rank of the Northern Navy Air Force, 6 Ukrainians were decorated as Heroes of the Soviet Union, 2 of them for Petsamo-Kirkenes Operation.

There is every reason to thank the Ukrainian heroes for their efforts in Norway's liberation from German occupation. Ukrainian soldiers made a decisive effort to liberate Norway in 1944 in East Finnmark.

The hero who contributed greatly to Norway's freedom died on November 24, 1976 in the village of his childhood. 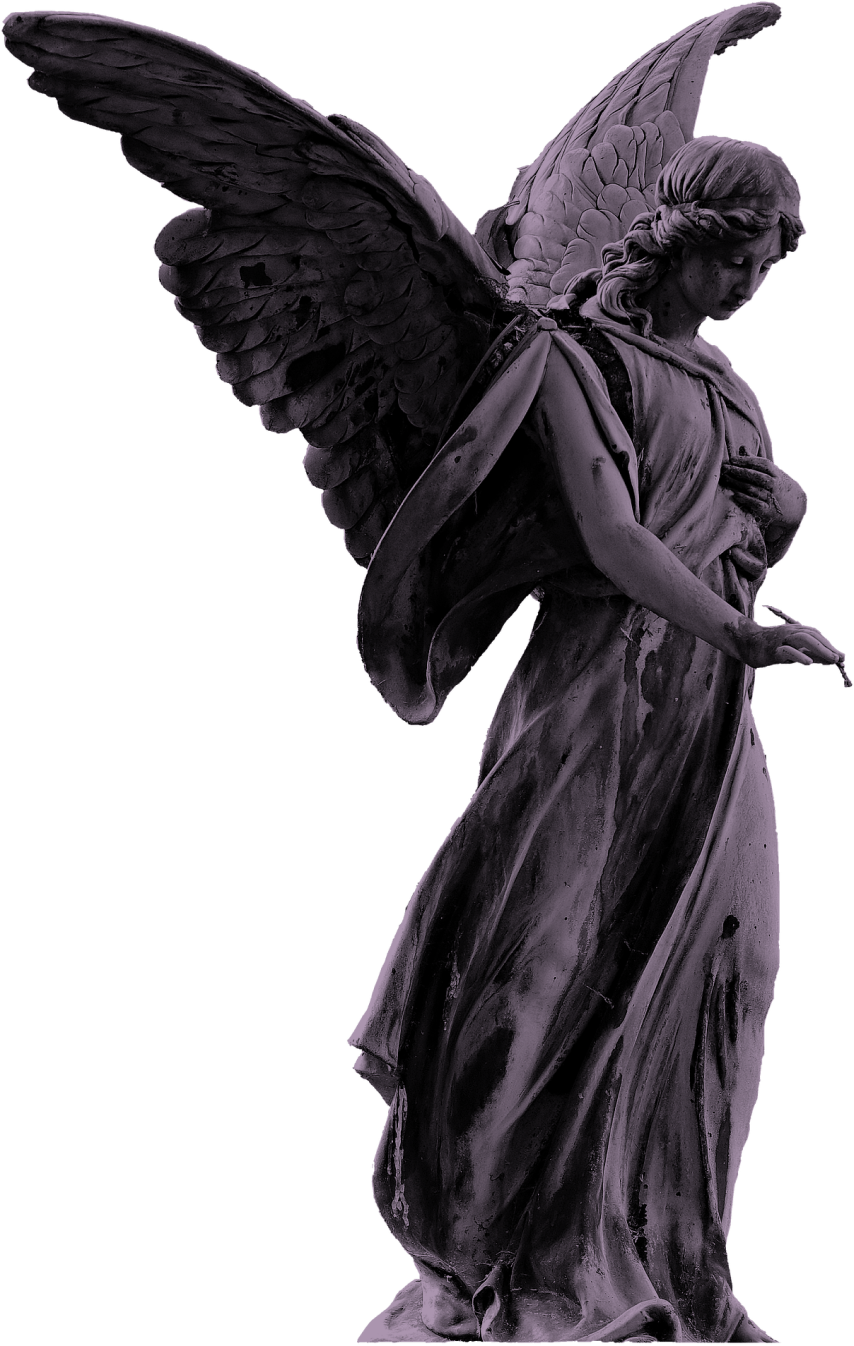 Fedir Kompaniyets’ received neither honor nor thanks from the Norwegian authorities for his efforts for our freedom. By the way, no Ukrainians have received it, yet….

But The Golden Star of the Hero of the Soviet Union graced the chest of the brave warrior.

Support to the people of Ukraine